Back in 2015, North Carolina approved a second area code (743) for Piedmont Triad. This was primarily down to the fact that there was no more availability for (336) numbers. In North America, each three-digit dialing code can only be used approximately 8 million times. The trouble faced by most states is simply that they have exhausted the options for the initially designated area code.

Since the introduction of the 743 dialing code, there has been a prolonged rate of adoption, and it’s not difficult to see why. We are going to take a closer look at the people most affected by these phone number changes and why it’s affecting them.

While there may now be 335 US dialing codes in total, in 1947 when area code assignments were first put into place, there were only 86. Even back then, New York had five dialing codes, while some states had one.

The Numbering Plan Area (NPA) was put into place for a particular purpose, and it did live up to its purpose very quickly. The NPAs main task was to replace the convoluted system that relied on the skill of operators. AT&T and Bell laboratories had a shared vision. That vision was that anybody could call anyone, no matter where they were in the world.

Who It Affects Most

Why the introduction of a second area code affects more or less everybody, it pays most detriment to business and business owners.

The main issue faced by businesses in the Piedmont Triad is their telephone number generally identifies them. As with companies the world over, not just in the United States, a telephone number is one of the most significant identifiers for a business.

Over the years, businesses in the Piedmont Triad area have had to suffer at the hands of a new area code introduction. Most companies in Piedmont Triad have now seen four different area codes.

What seems to be the biggest frustration and play a massive part in the trepidation of taking up yet another area code is the cost involved for business. While many people won’t recognize that small changes like this can have enormous ramifications for a business, they really can.

One of the biggest ramifications for businesses is the hit that any advertising campaign must take. The majority of companies in the Piedmont Triad area rely on telephone communication, and people know these numbers because of advertising.

Advertising and marketing for businesses do not come cheap. Imagine having to completely replace everything that has your number on it, every time you have to uptake a brand new area code.

While some businesses in larger cities may not have the same issues when it comes to telephone requirements, mainly as these companies rely on digital solutions. Some of the Businesses of Piedmont Triad are small, and the telephone number is a vital part of retaining custom.

Why The Changes May Not Matter In The Future

While the changes can have some drastic effects on a lot of people, especially small businesses, there may be a solution.

One thing we should all remember is that we are slowly moving out of the analog age. At its core, the telephone system still has its analog connections.

We are now seated quite comfortably at the top table of the digital age, and with this age has come opportunity. The opportunities that have presented themselves to us, especially when it comes to communication are life-changing.

Businesses need not rely solely on telephone companies or NPA anymore. The digital age has presented us with options like voice over internet protocol (VoIP). With VoIP, you can make and receive calls via the use of digital data transmission.

VoIP has presented so many opportunities to businesses; the foremost opportunity is that of the ability to choose the number that suits them best and stick with it. VoIP lines provide business owners of all sides with a sense of security that they cannot get with the NPA system.

The NPA system was always going to be subject to growth, and even back in 1947, this was abundantly clear. The system was developed as Bell laboratories new that with the constant population increase, operators would never be viable long-term.

Luckily enough, the age we live in has presented us with alternatives. These alternatives will help us protect essential businesses. Hopefully moving forward, the residents of Piedmont Triad will take to the 743 area code, but only time will tell.

Carolina Digital Phone is a North Carolina based pioneer of hosted phone services, and provides products that improve the capabilities of business, education and government telephony, while reducing their overall cost. The company’s offerings stand out for their excellent value, including very competitive pricing, the industry’s deepest feature set, ease of deployment, and many user-friendly packages – from a full turnkey setup including dial tone and VoIP phones to automated call answering and routing solutions that work with existing landlines, cell phones or VoIP phones. Learn more at CarolinaDigitalPhone.com 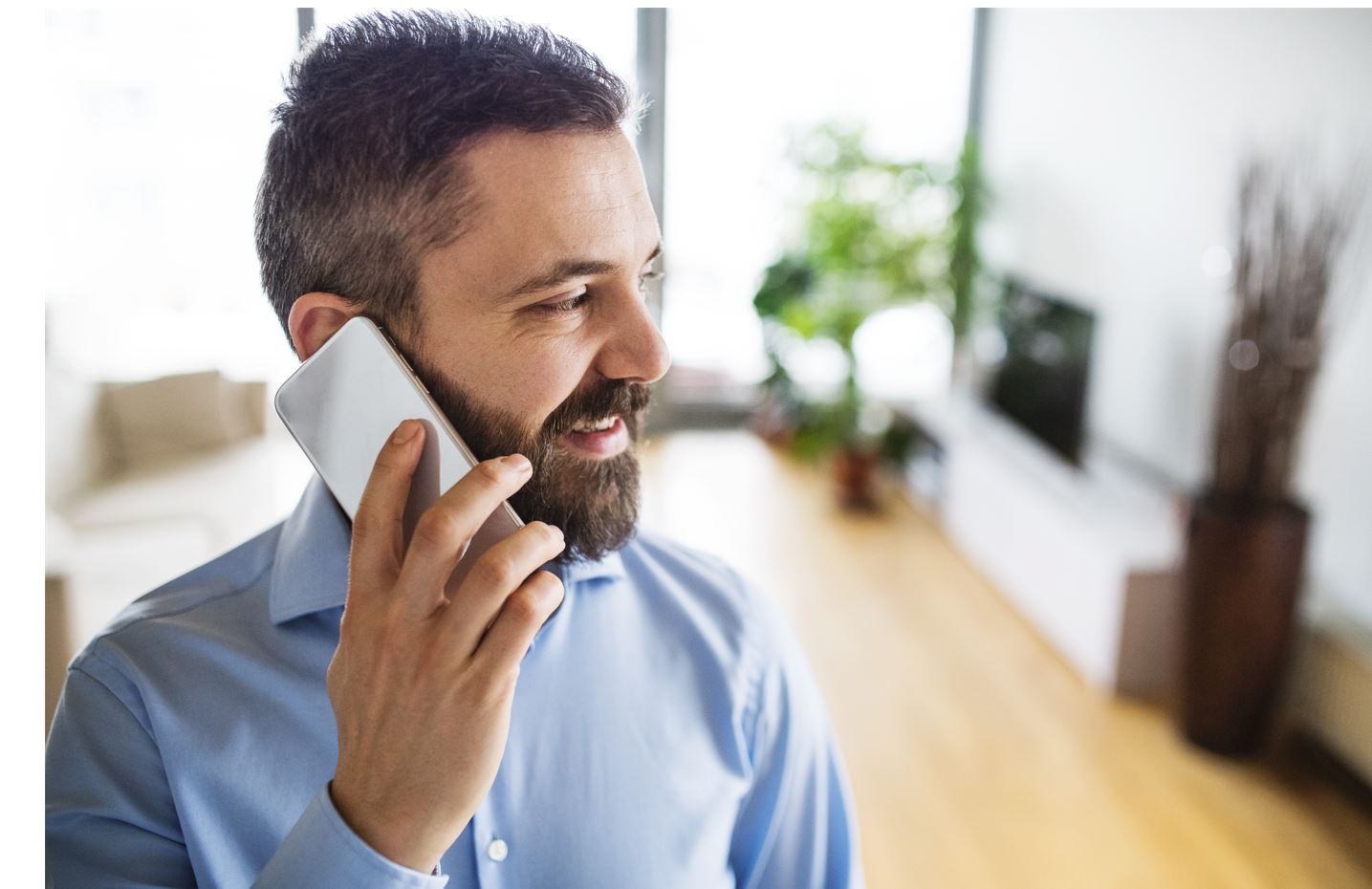 3 Powerful Reasons to Switch to a Cloud-Based Phone System 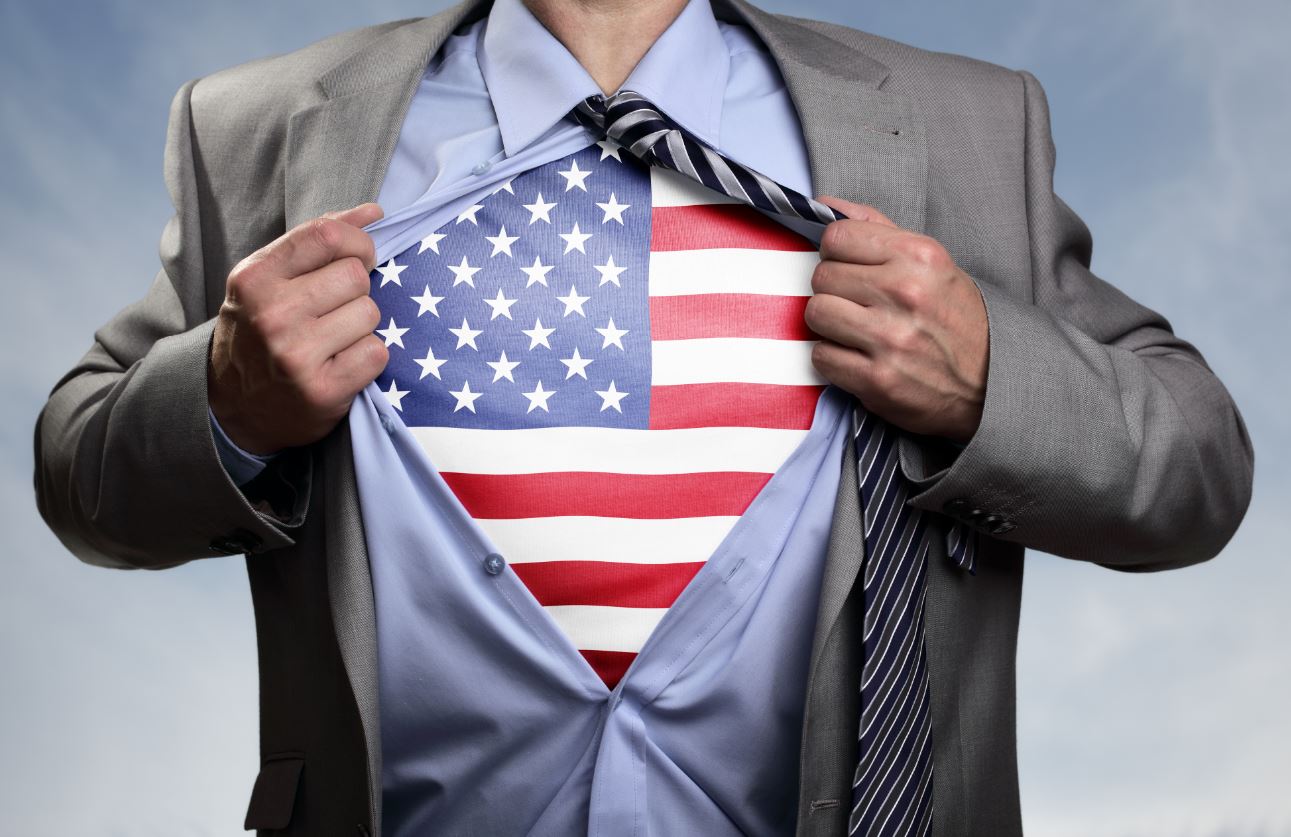 How Businesses in America will Thrive after the COVID-19 Crisis 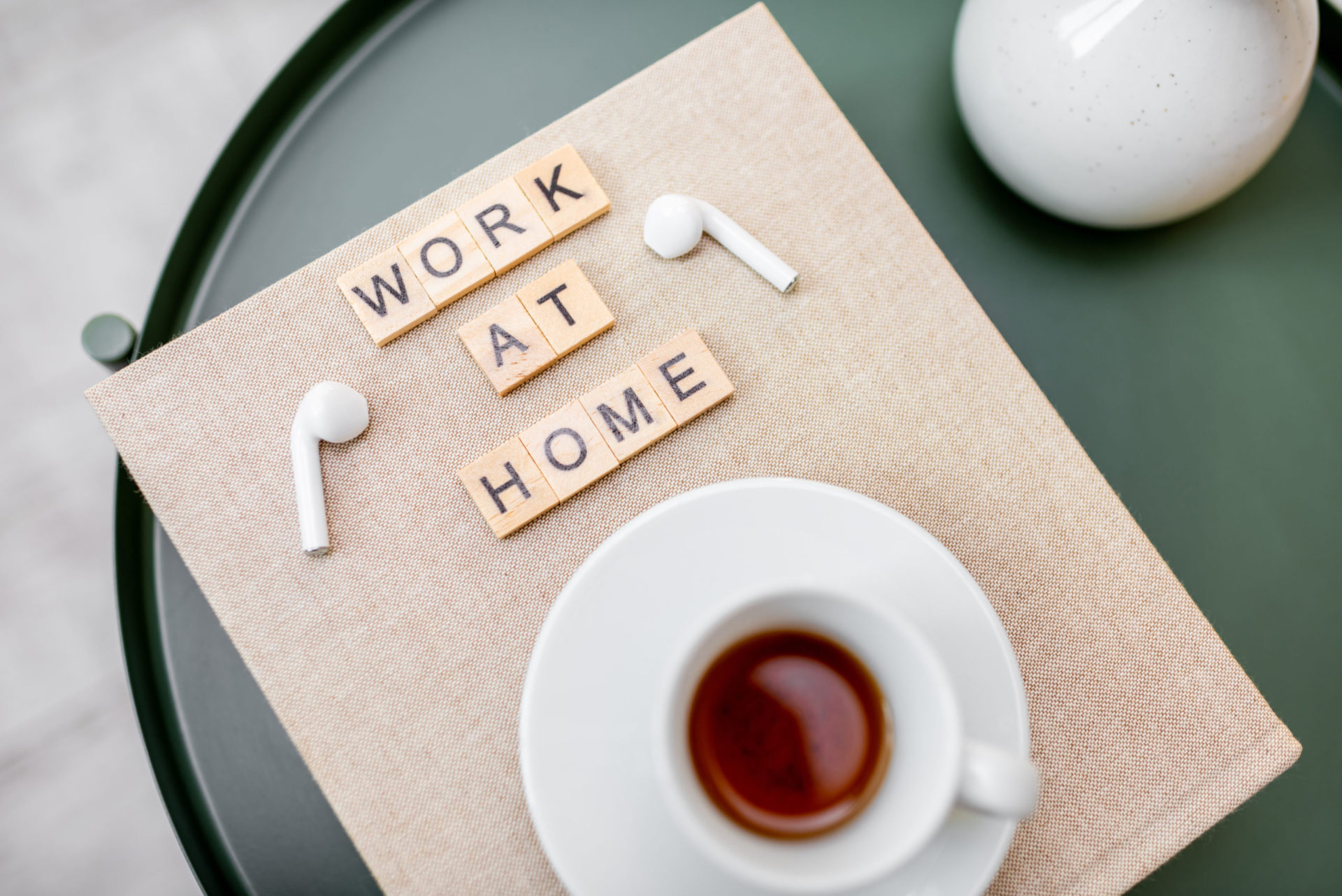 Working From Home. How’s It Working?