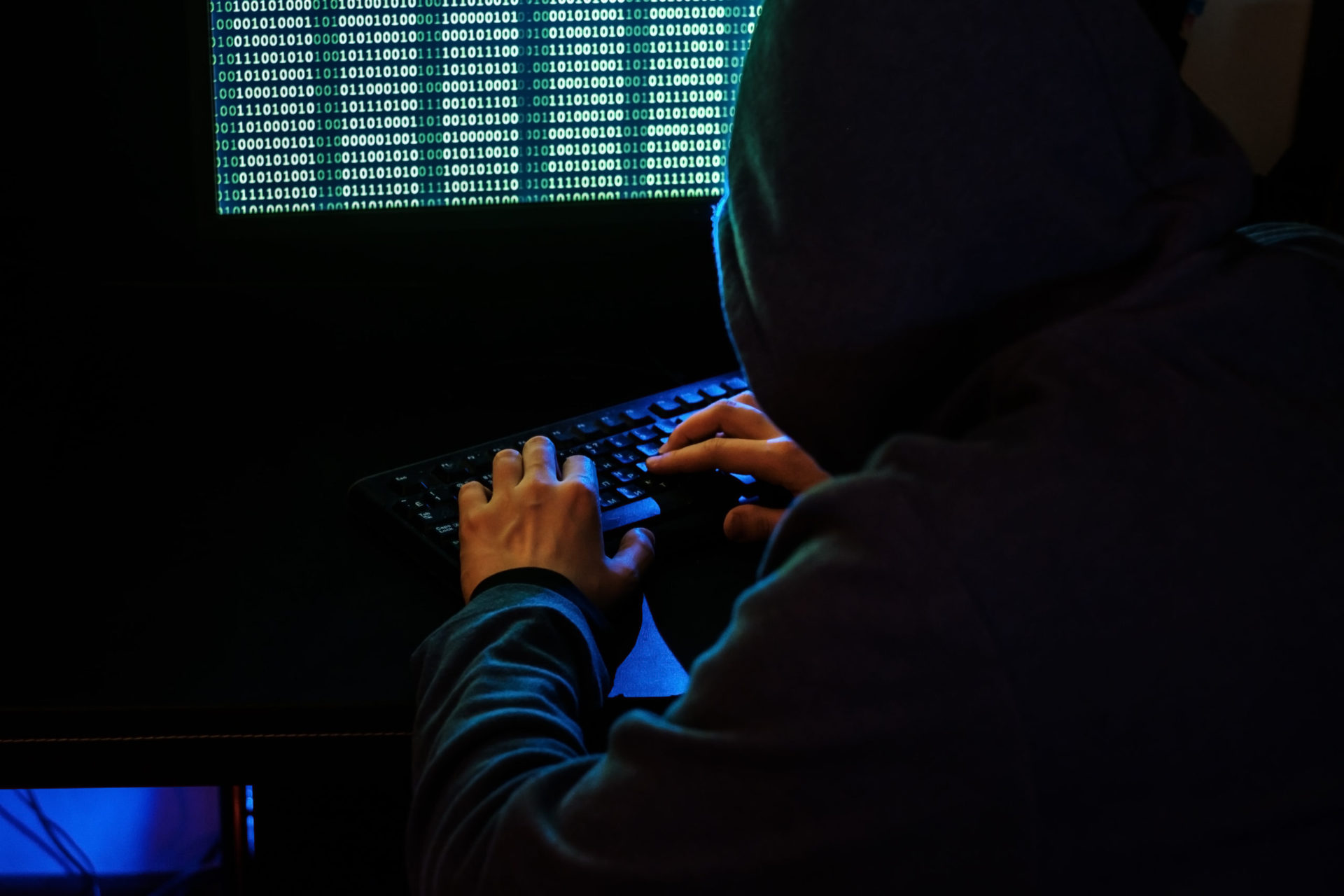 Security is always a concern these days and for good reason. Data breaches can be extremely costly. Remember the Target breach in 2013? It ultimately ended up costing the retail giant $162 million. The Epsilon breach back in 2011 topped-out at 4 billion dollars. Most breaches aren’t as costly as these famous cases. But, all infringements are expensive and can take years to fix.

The bottom line is this – businesses need to be proactive to minimize the chances that of a breach in data. Believe it or not, switching from a traditional landline to a state-of-the-art cloud phone system is more secure and less expensive.

The bottom line? Shifting your phone system from the ground to the cloud isn’t just about saving thousands of dollars each year, empowering your remote workers, and improving customer experience. It’s also about being SAFER. Indeed, in a Microsoft survey, 94% of businesses said that their security improved after adopting cloud-based applications!

Set up a live guided demo and discover all the benefits of our state-of-the-art cloud phone system, including stronger security and more peace of mind. We’ll connect with you over-the-web at a time/day that suits you and your team.

Call us at (336) 850-5400 or chat with us during business hours by clicking the chat icon on the lower-right of your screen. We are a local Greensboro, North Carolina-based business with over 100 5-star reviews! 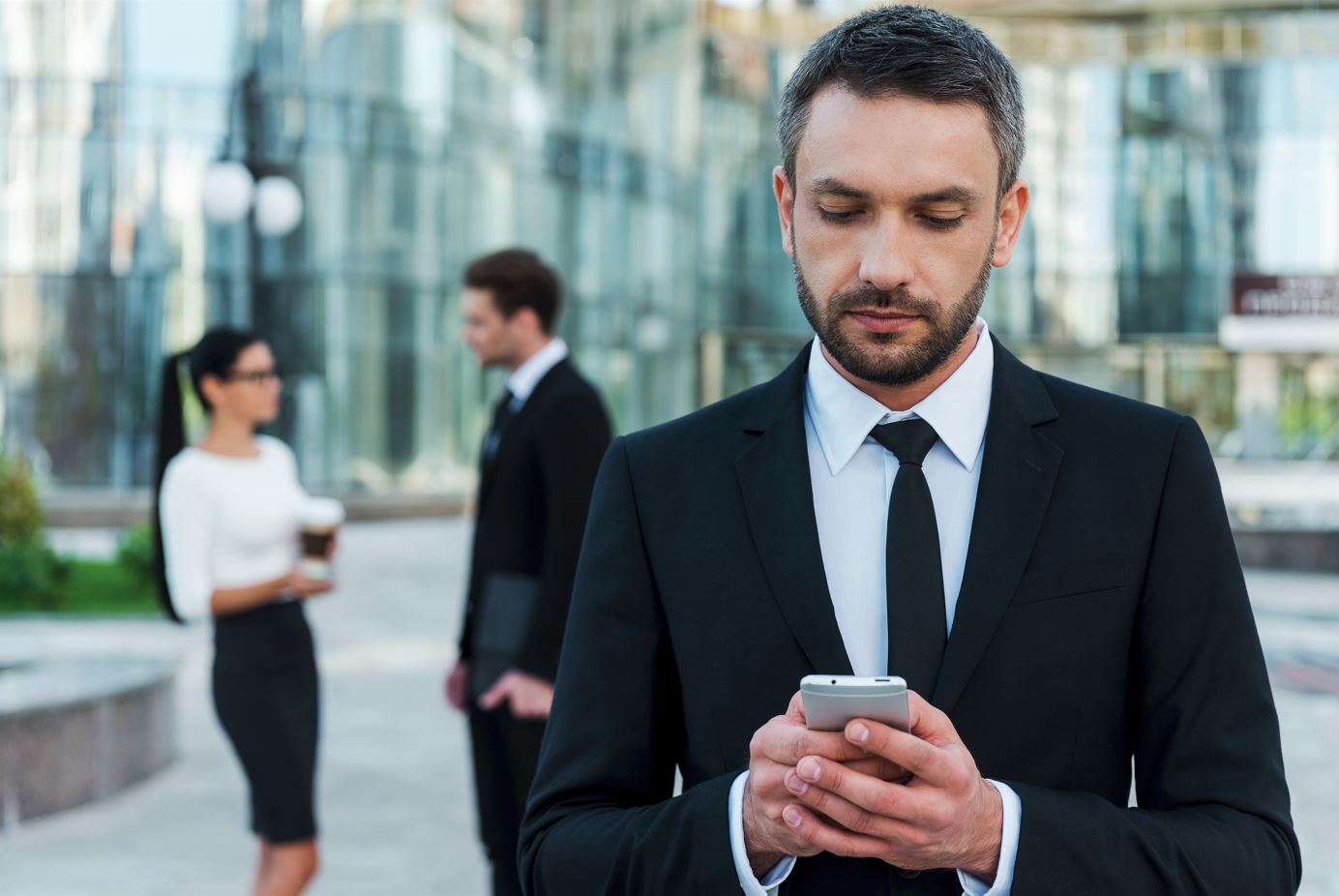 7 Key Benefits of Text Marketing — and How We Can Help! 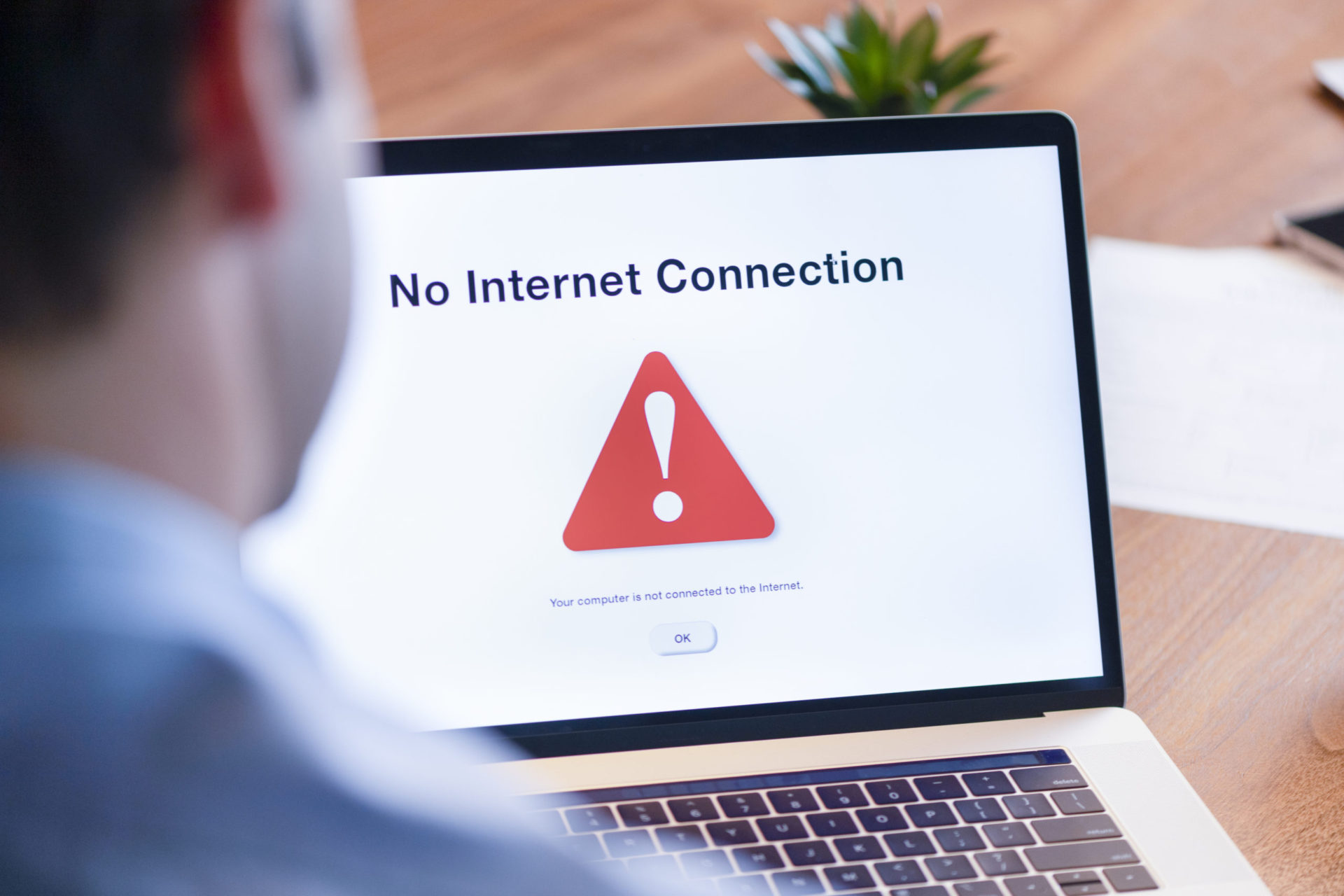 Tips About Can The Internet Handle All The New Traffic? From An Industry Expert