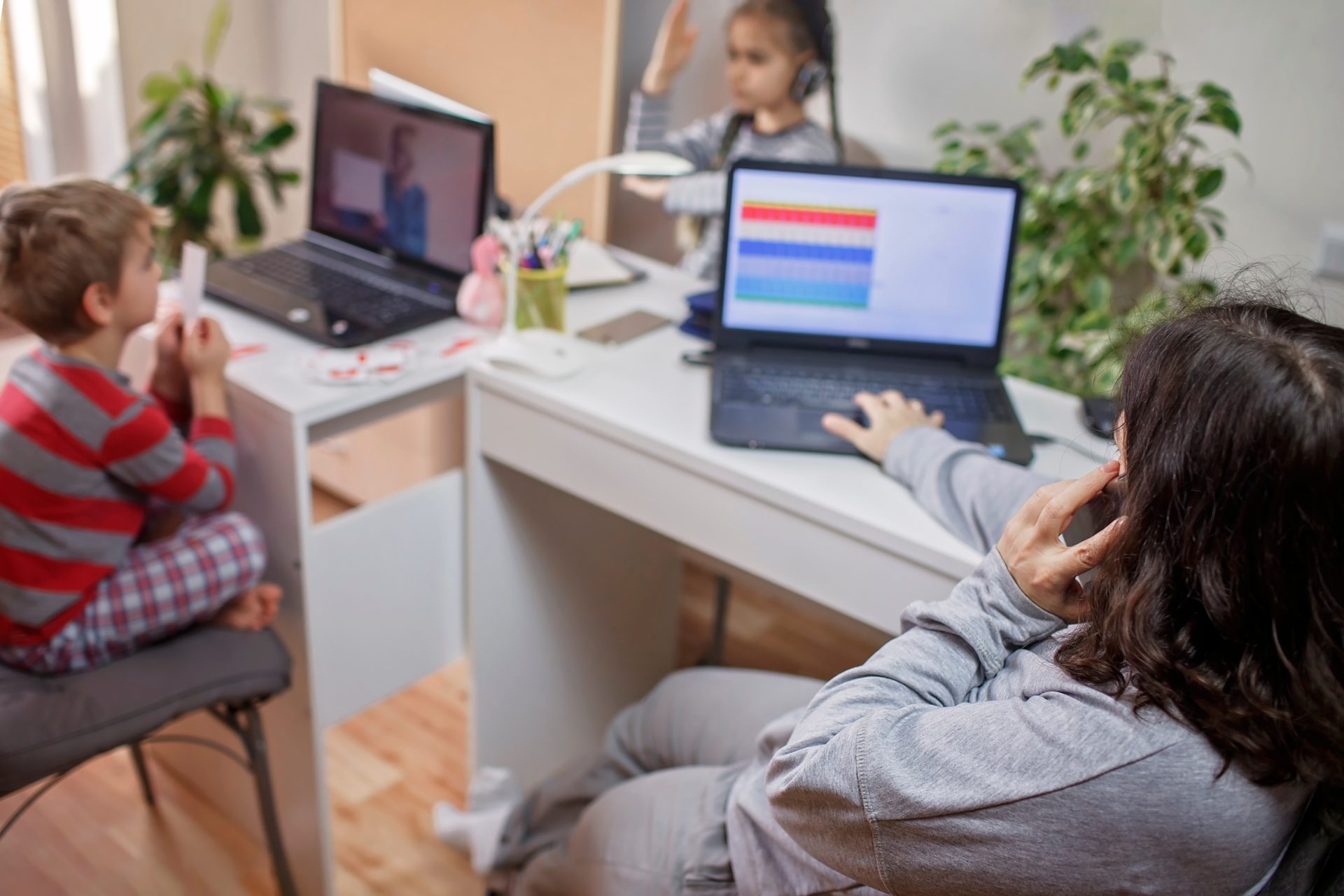 Across the country, organizations from small businesses to large enterprises are experiencing hybrid work for the first time. And just like experiments in a laboratory, sometimes the results are amazing — while other times they are disappointing (and occasionally, they are flat-out disasters).

The first thing we should note is that hybrid work — which is when workers spend part of the week in their home office, and part of the week in the corporate office — is here to stay. Now that workers have shown that it is not just viable but a positive change for many, a survey has found that 4 out of 10 workers would quit if forced to return to the corporate office full-time.

And so, what makes hybrid work a productive and profitable asset in some organizations, yet a costly and risky liability in others? It boils down to following three essential rules for getting hybrid work right:

Rule #1 to get hybrid work right: empower and enable hybrid workers with the technology.

The first and most important rule is to empower and enable workers with technology. While each organization is different, generally speaking, the tech stack should include the following fundamental tools:

Rule #2 to get hybrid work right: communicate and check-in — but don’t micromanage!

The rise of hybrid work is triggering another major shift in the workplace landscape. Managers who previously only had to poke their head up or wander around to see what subordinates were doing, now must trust that their remote colleagues are productive and compliant.

Understandably and predictably, some managers are struggling with this transition; not necessarily because they are “power-hungry,” but because it represents a dramatic change from what they have been doing for years. Nevertheless, managers have two stark choices before them: they can embrace the opportunity to evolve, or they can get dragged into the future kicking and screaming.

Managers who wisely take the former path will frequently communicate and check-in with subordinates, so they can serve as a resource — and at times, a shield and protector. They will not so much “manage” as they will “facilitate.” Their focus will be on WHAT people do, and not on WHEN they do it (provided of course that standards/deadlines are met and that all compliance expectations are adhered to).

Conversely, managers who take the latter path will micromanage, which is both counterproductive and bad for morale. And eventually, they will probably be demoted or terminated when executives finally realize that the myriad of problems on their team related to retention, performance, productivity, and results are not because of the team at all — they are because of the (micro)manager.

For many organizations, the third rule for getting hybrid work right is the most challenging. Over time, hybrid workers may adopt a kind of “siege mentality,” where they feel pitted against colleagues who are working 100% in the office. This battle can be even more destructive when colleagues who are working 100% in the office eagerly want to work at home (at least some of the time), but cannot because their role demands an in-office presence.

What makes this issue so complex and difficult, is that each group requires a different approach. For example, as discussed in rule #2 hybrid workers typically require more frequent check-ins than their in-office colleagues. Alternatively, in-office workers often learn about news, issues, and events before their hybrid worker colleagues, which can potentially create confusion, conflict, and chaos.

Managers need to be vigilant and proactive to keep hybrid workers from waging war against in-office workers, and vice versa. Without question, the most effective method to preserve peace is through communication, communication, and yet more communication. When policies or practices (including the unwritten kind) affect one group differently than another, managers need to help everyone grasp the rationale. They may not all agree with it, but they should see that decisions are based on objective logic instead of subjective preference.

At the same time, managers must listen to all of their subordinates — remote and in-office — to understand their perceptions and feelings and identify opportunities to make adjustments. For example, if in-office workers feel frustrated because they have to deal with a tedious commute each day, then giving them an afternoon off every couple of weeks can help balance the scales (if giving everyone the same afternoon off isn’t possible, then staggering this perk across the team may be a practical solution).

Hybrid work is here to stay, and is likely only going to become more prevalent in the months and years ahead — hopefully not because we are in store for more pandemics, but because hybrid work can be a massive win for both employees and employers alike. Organizations that follow these essential rules will surge ahead and lead the way. Those that don’t will struggle to compete, and eventually, to survive.

Carolina Digital Phone’s flexible, scalable, and very affordable all-in-one cloud phone system and video conferencing solution are perfect for your hybrid workers, along with your 100% in-office staff. Book your free live guided demo, which we can deliver in-person or over the web. Call us today at (336) 544-4000. 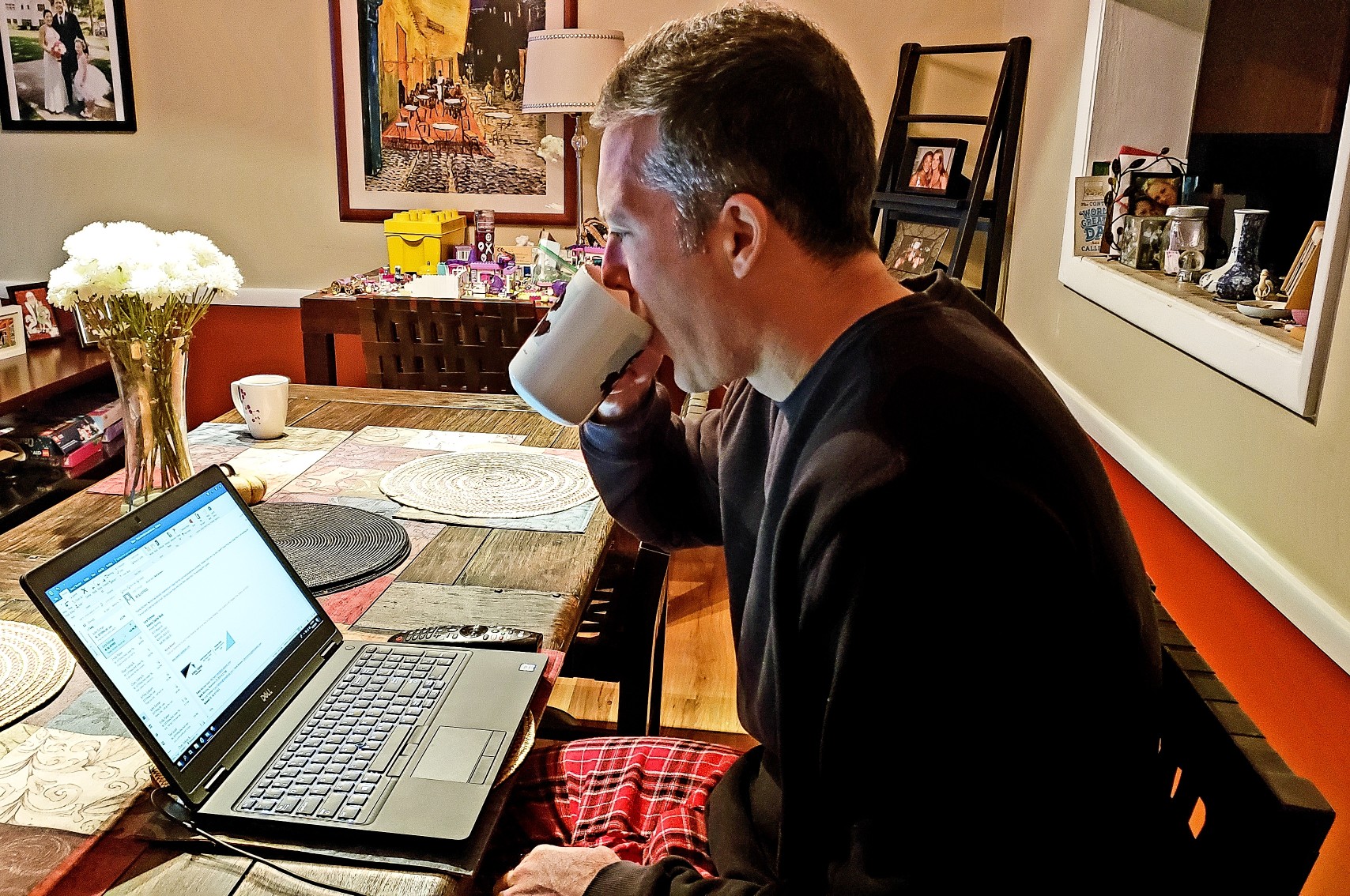 Where is the Power Supply? 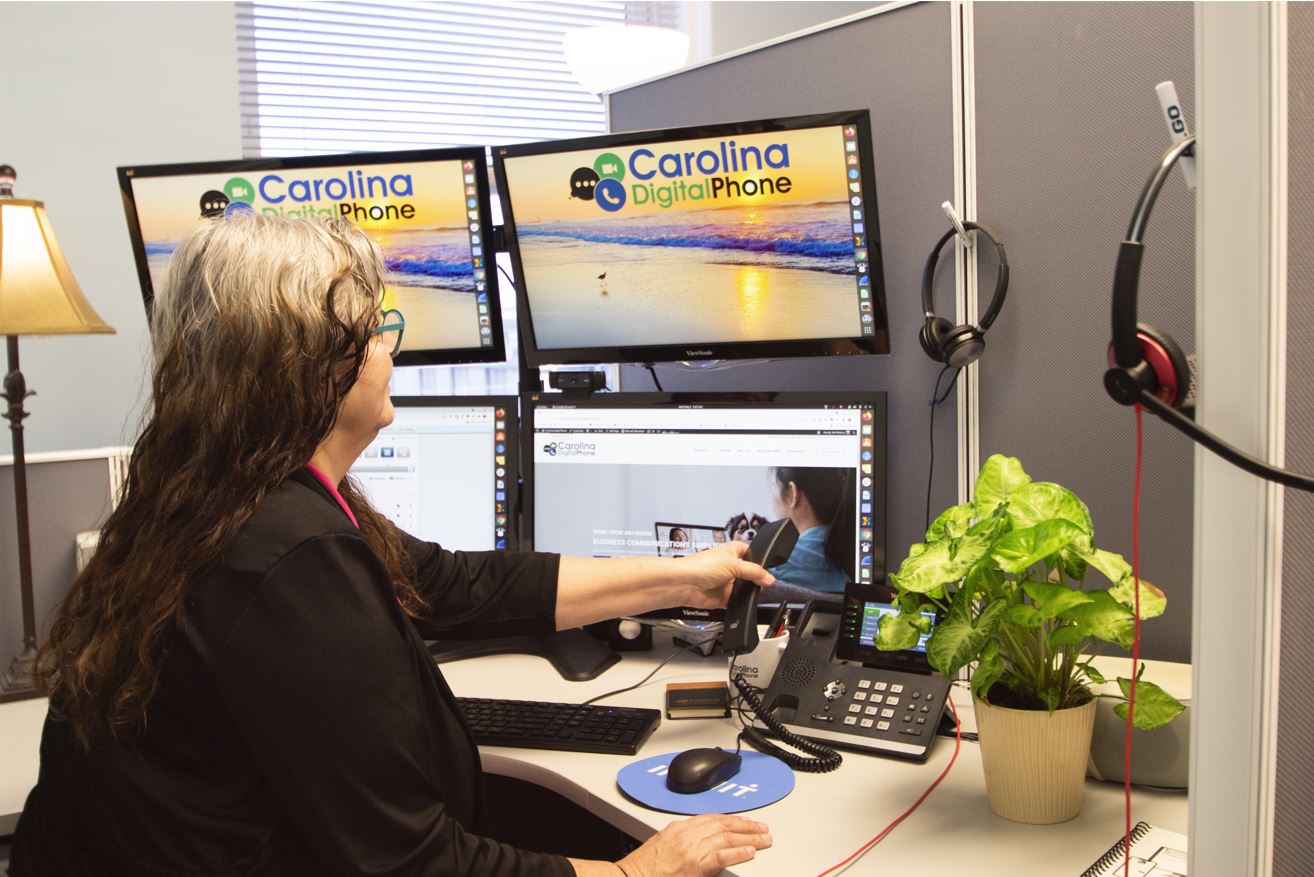 5 Best Practices that Lead to Dramatic Improvements with Workplace Communication